Since 1982 Marshall Kirk McKusick and his associates have been providing consulting services to the computing industry. We are listed by Dun and Bradstreet under DUNS number 79-188-8188. 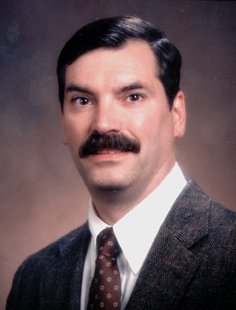